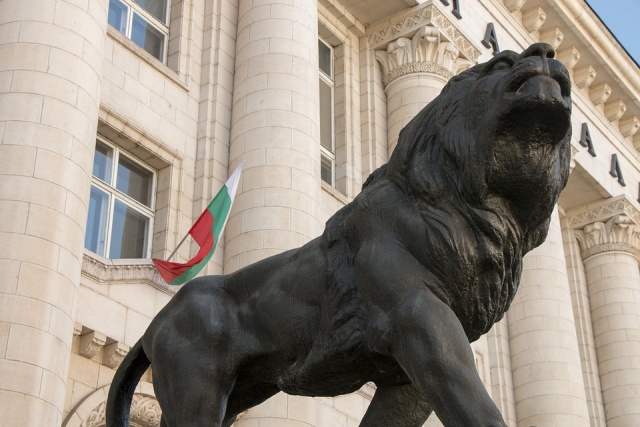 Bulgaria’s anti-corruption commission starts an investigation following media publications and alerts from non-governmental organisations regarding the purchase of high-end apartments at prices lower than the market value prices by politicians from the ruling majority, reports BNT.

The politicians subject to the investigation are GERB parliamentary group leader Tsvetan Tsvetanov; Justice Minister Tsetska Tsacheva; Vezhdi Rashidov, head of Parliament’s committee on culture and a former culture minister and Deputy Minister of Sport, Vanya Koleva.
The check will probe into all data and circumstances published in the media, including the market prices of the properties concerned, the origin of the funds for their purchase, as well as trade in influence and conflict of interest in the adoption of legislative changes by the Parliament. The activity of the sales company “Arteks Engineering” AD, as well as its possible participation in public procurement will be checked as well.

All sale and purchase transactions carried out by the company for the period 2017 – 2019 will be analysed with a view to establishing the prices at which the company usually sold properties and the possible identification of other persons under Art. 6 para. 1 of the Law on Anti-Corruption and Forfeiture of Unlawfully Acquired Assets, who have entered into transactions with the company. Information will be requested from the competent authorities and all construction permits issued to the company for that period.

The anti-corruption commission launches the investigation following media reports that Tsvetanov had bought a luxury apartment at an allegedly below-market value price. Tsvetanov denies wrongdoing. He said he did nothing illegal and sees the issue as part of a smear campaign against ahead of Bulgaria’s May 2019 European Parliament elections.
Tsacheva told journalists on March 21 that she had asked the Prosecutor-General’s Office and the anti-corruption commission to investigate her property acquisition. She said she wanted the results to be made public when the check was over.

The investigation will also look into possible presence or lack of related persons between political parties and Arteks Engineering AD, as well as whether the company has provided pre-election donations.