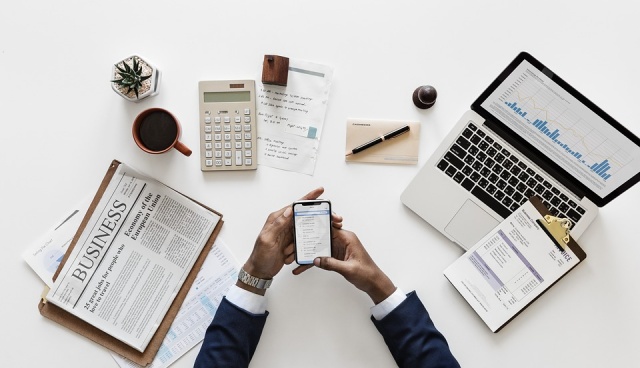 “Bulgaria is recognized as one of the most competitive investment destinations in Southeastern Europe with proven image and good business development and investment in sectors that create environment and high added value.”

Source: Bulgaria is Becoming One of the Most Competitive Investment Destinations in Southeastern Europe – Novinite.com – Sofia News Agency

This was stated by Deputy Prime Minister for Economic and Demographic Policy Mariana Nikolova during the talks with her Romanian counterpart Viorel Stefan in Bucharest, Romania, the press service of the Council of Ministers announced.

They also discussed the opportunities for projects, programs and events involving Bulgaria, Greece, Romania and Serbia to support entrepreneurship, small and medium-sized enterprises. Promoting joint business forums between companies from the four countries in areas of mutual interest was also among the topics of the meeting.

Viorel Stephan emphasized the need to build infrastructure links in the fields of energy, transport and the use of common capabilities between the two countries.

Mariana Nikolova is part of the Bulgarian delegation headed by Prime Minister Boyko Borissov, who participates in the Four-Party Summit between Bulgaria, Greece, Romania and Serbia.