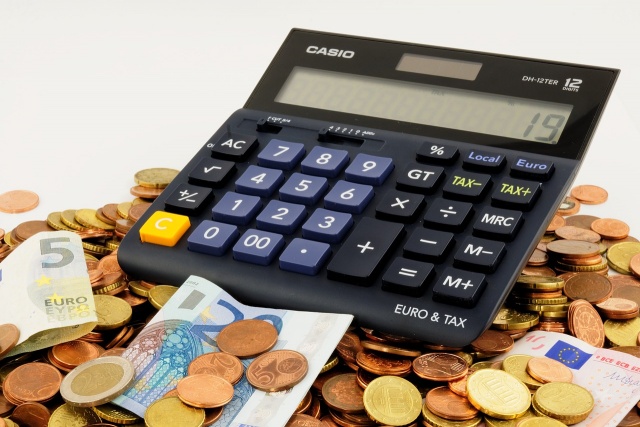 The assets of banks in Bulgaria are getting closer to the size of gross domestic product, and by the end of last year they are now equivalent to 97.8% of the country’s economy.

At the end of December 2018, they are estimated at 105.6 billion leva or 7.9% annually, according to the annual report on the state of the economy and the banking sector of the Association of Banks in Bulgaria (ABB). By comparison, by the end of 2017, the assets of the sector amounted to 96.8% of the country’s GDP.

“The ratio is rising, both because of the growth of bank assets and the economic growth of the Bulgarian economy,” the report said. The biggest increase in the amount of assets is in the five largest banks in the country – UniCredit Bulbank, DSK Bank, UBB, First Investment Bank and Eurobank Bulgaria. By the end of the reporting period, they control nearly 60% of the market or, in particular, have a combined market share of 59.4% compared to 55.9% in the previous year. On the other hand, the second group of banks fell from 41.7% in 2017 to 37.7% in 2018.

“Assets of foreign bank branches increased to 2.9% from 2.4% of the total assets of the system, according to the BNB, the dynamics of balance sheet positions is influenced by the inclusion in the aggregated data of the banking system of a new unit, of a foreign bank reported earlier as a financial institution, “the document says. The change of status of BNP Paribas personal finances is here, and last year the registration process was initiated by the central bank to carry out activity in Bulgaria through its branch in the country.

As of the end of last year, the profit of banks in Bulgaria has increased by 12%. At the end of December, it reached BGN 1.436 billion at a level of 1.282 billion leva a year earlier. “Impact on the financial performance of the banking system has been the rise in lending activity, which is central to banks, which has a positive impact on interest income and payment service revenues,” the ABB report said.

As for the individual groups, nearly 70 percent of the profit for 2018 is generated by the top 5 of the largest banks on the Bulgarian market. They accounted for exactly 68.8% of this, with 28.4% for the second group and 2.9% for the third group. After tax reporting, the positive financial result of the first group was 61.1%, the second – 39%, while the third group had a negative financial result.